Implications for Foreigners in the IRS Revision to the EIN Application 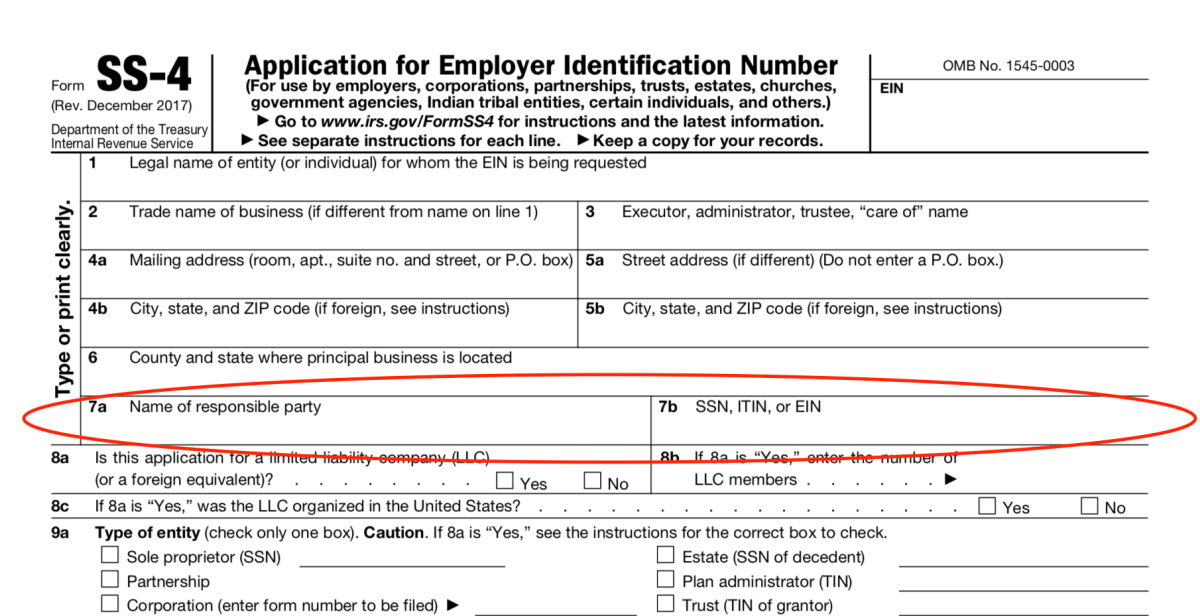 In March, the Internal Revenue Service (IRS) announced a revision to the Employer Identification Number (EIN) application process that could potentially have some serious consequences for foreigners or non-resident aliens (NRA) who wish to start a company in the United States.

The change the IRS made applies to both the paper Form SS-4 (Application For Employer Identification Number) and the online EIN application. The press release states that as of May 13, 2019, “The change will prohibit entities from using their own EINs to obtain additional EINs,” and that, “Individuals named as responsible party must have either a Social Security number (SSN) or an individual taxpayer identification number (ITIN).”

What implications does this change in the EIN application process have for foreigners who want to apply for EINs?

Before this change, if a foreigner or NRA wanted to apply for an EIN number, they would have to fax in Form SS-4 and list “FOREIGN” on Line 7b as such applicants do not ordinarily have the requested SSN, ITIN, or EIN.

But the recent change to the Form SS-4 application process states that individuals named as the “Responsible Party” must have a SSN or ITIN, and it does not clarify whether or not this applies to foreigners. If this change applies to everyone, that would mean that foreigners would be forced to first apply for an ITIN by submitting Form W-7 (Application for IRS Individual Taxpayer Identification Number), and even then, most would probably not qualify for an exception (which must be filed with a tax return). Not only that, but it usually takes weeks, and in most cases, months, to get an ITIN, as opposed to three or four days for an EIN.

This change could be especially devastating for foreigners who want to start businesses in the United States because banks require an EIN number in order to open a company bank account. It is possible that banks could decide not to accept new accounts until they are able to fully understand the implications of the IRS not assigning EIN to foreigners without ITIN or SSN.

The IRS’ change to the EIN application process could potentially make it nearly impossible for foreigners to establish a business in the United States.

After speaking to several IRS representatives and supervisors, they admitted that their press release was confusing, and confirmed that the change to the Form SS-4 application process does not apply to foreigners.  Foreigners can continue to list “FOREIGN” on Line 7b in place of an ITIN or SSN, until or unless explicitly told otherwise.

It seems that, at least for now, the IRS’ change to the EIN application process has no implications for foreigners, and they can still apply for EINs without a SSN or an ITIN. 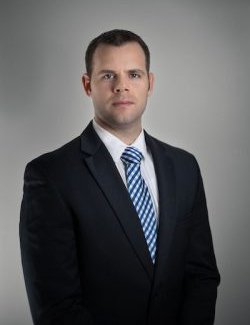